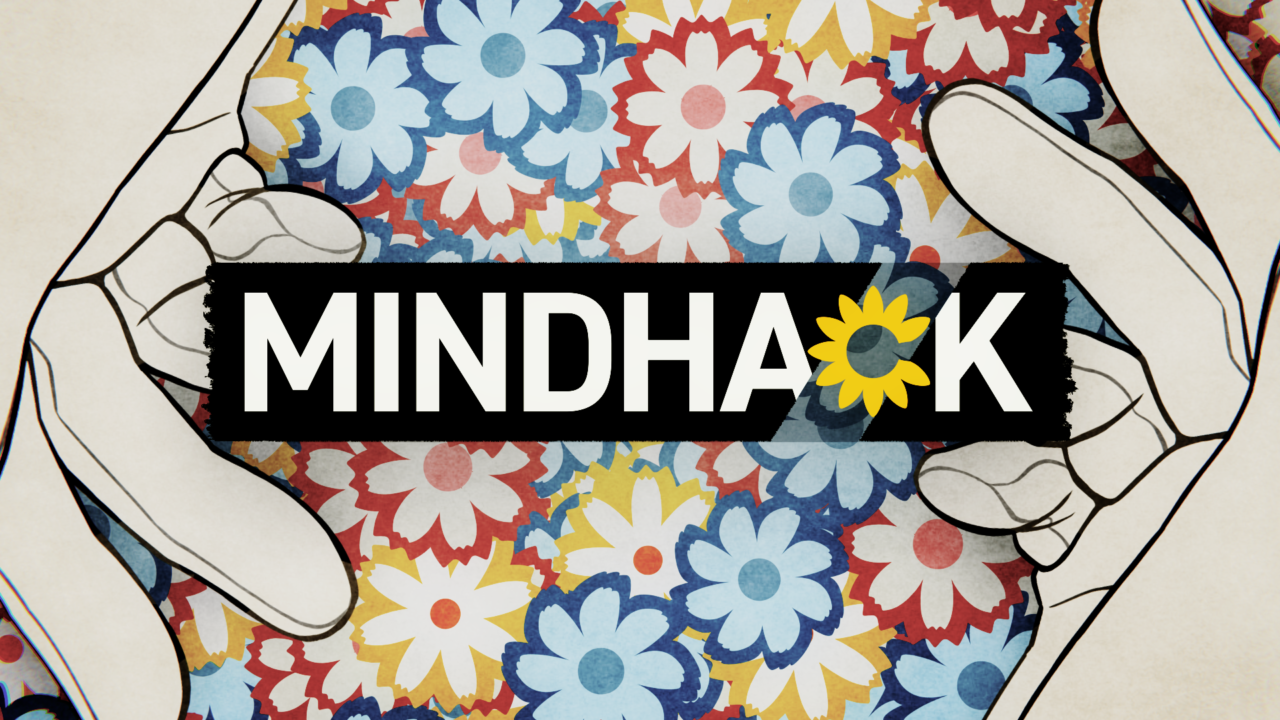 Visual novel where the player turns evildoers’ minds into a flower garden.

DEMO VERSION
This is a demo version of the first chapter “Unid” in development.
The latest demo version for Windows is now available on Steam! 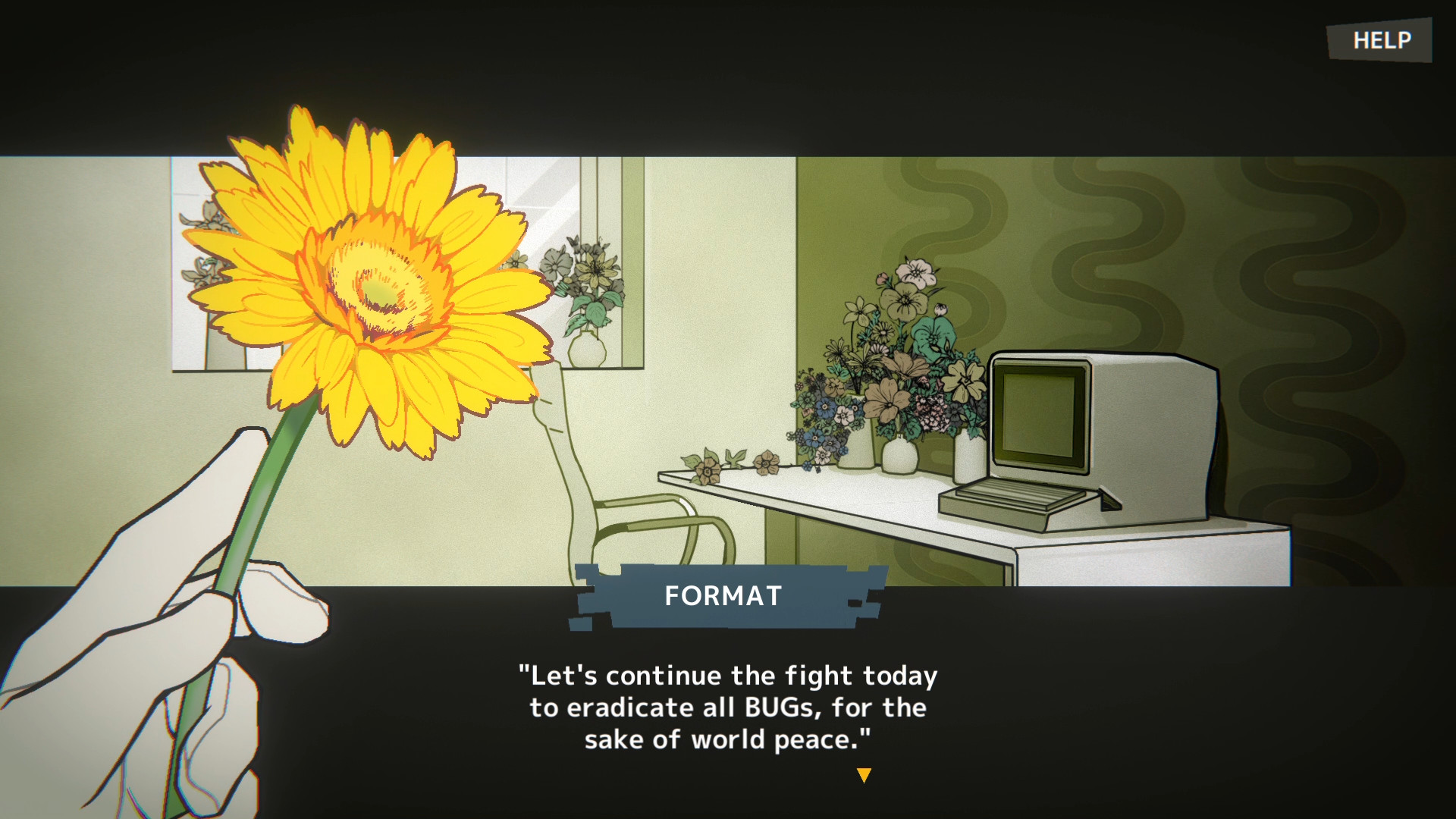 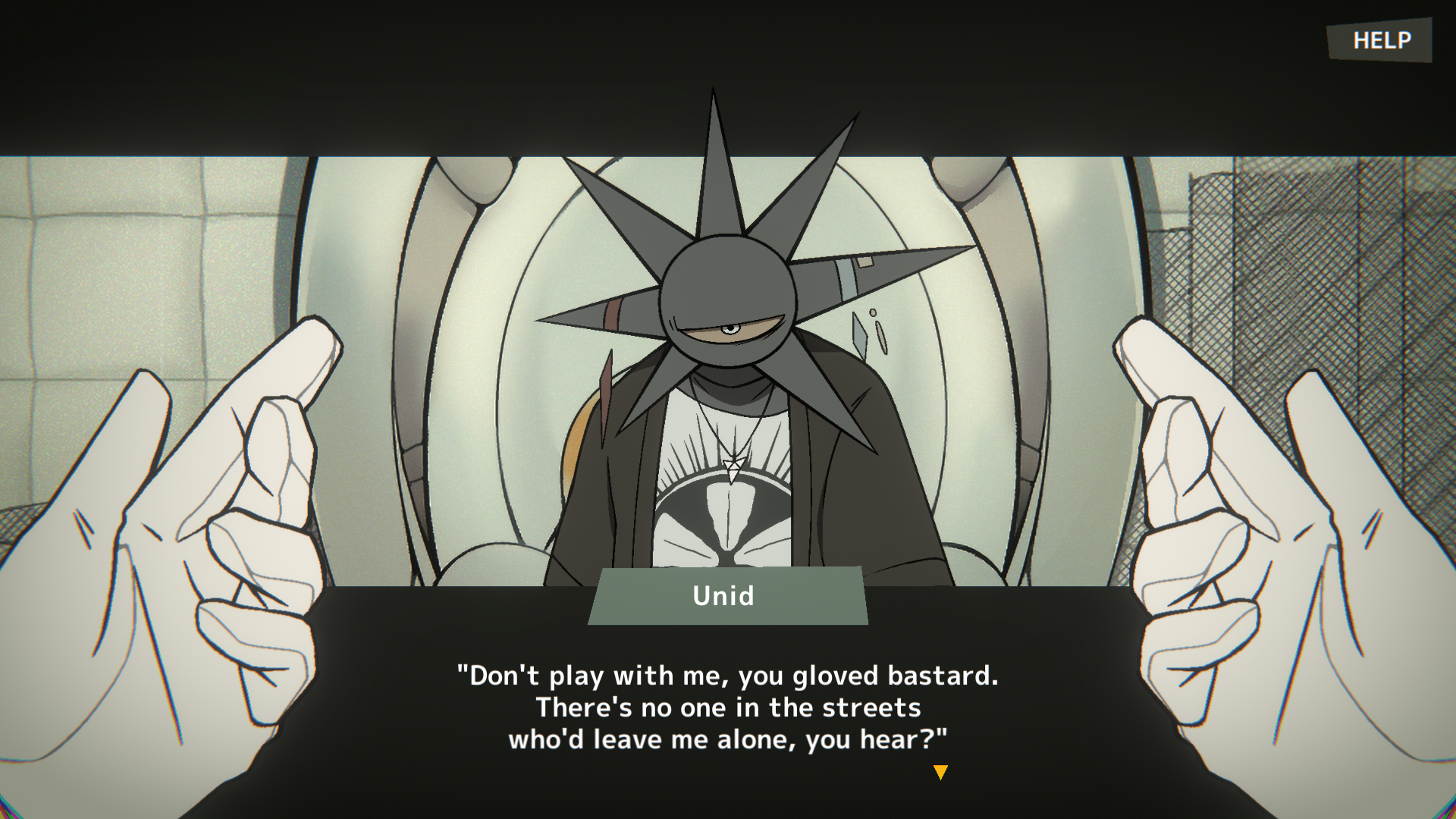 MINDHACK is a visual novel where the player turns evildoers’ minds into a flower garden.
You’re a genius hacker who can penetrate and destroy other peoples minds.
Hack into the brain of various dangerous prisoners
and rewrite their personalities to make them as candid as a cute sheep.
Enjoy the pleasure of mental destruction. 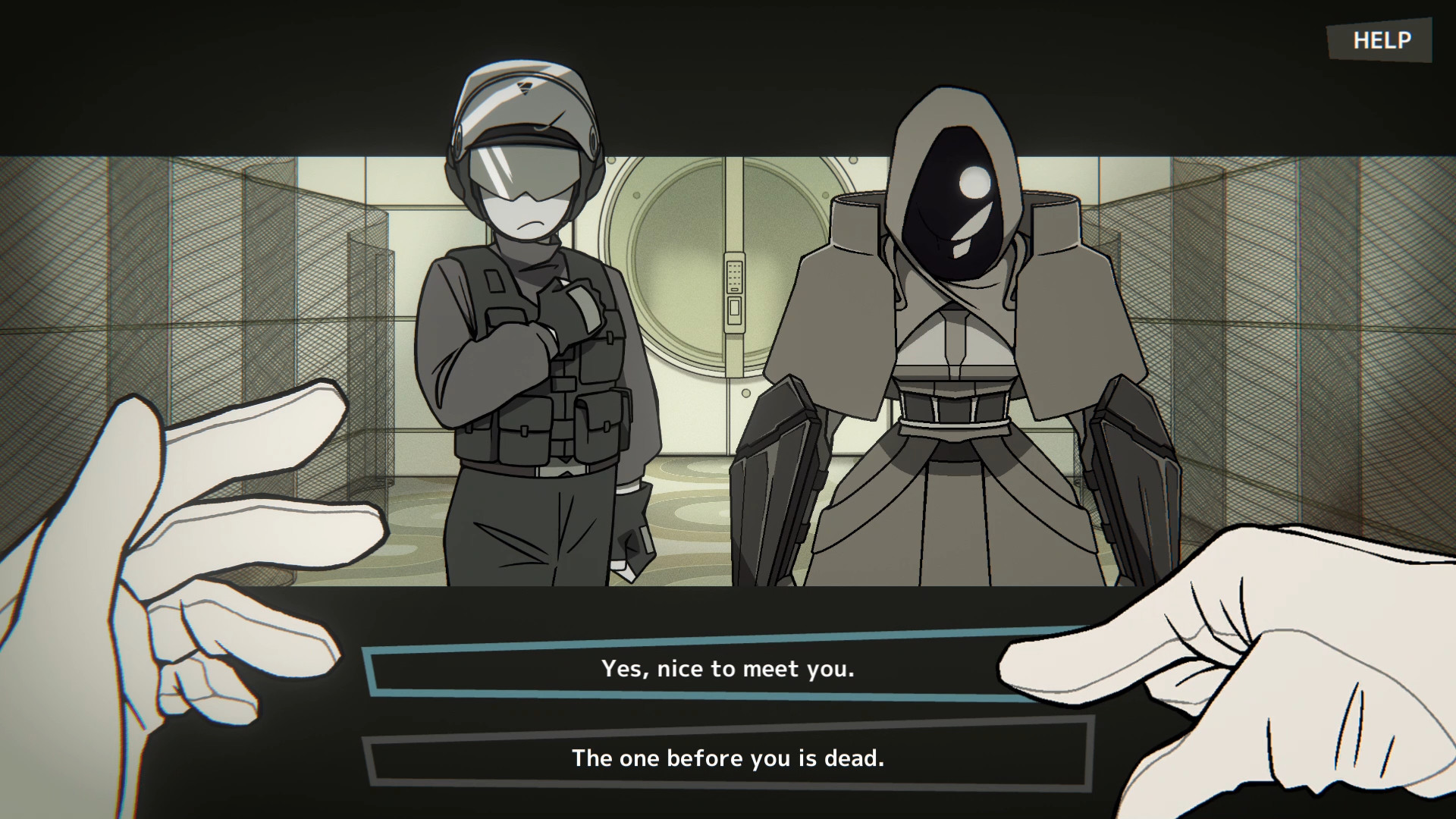 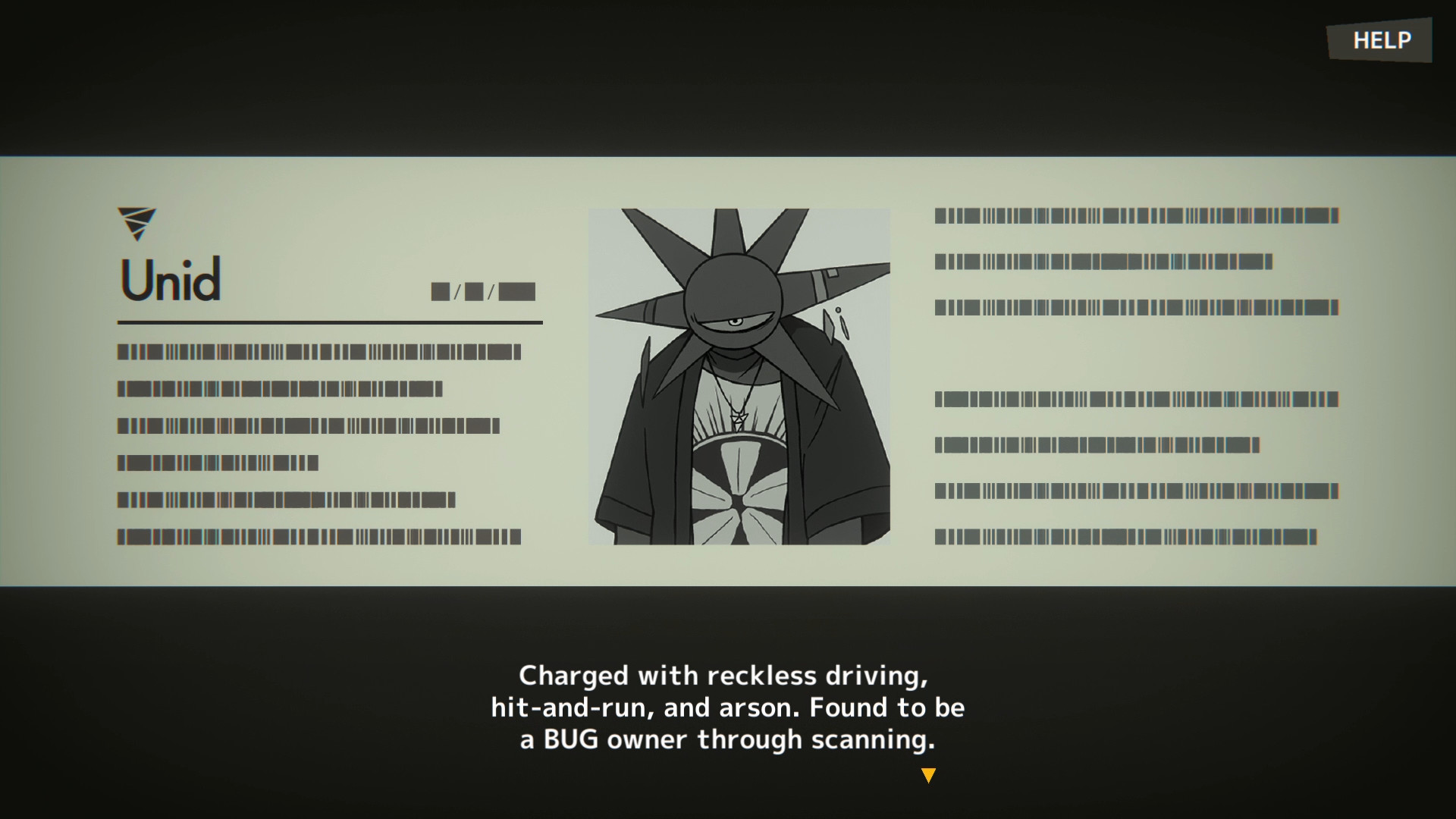 An urchin gang leader, a fanatic from a dangerous cult, a monster from another planet, a Demon King willing to destroy the world… a nice cast of unique villains. 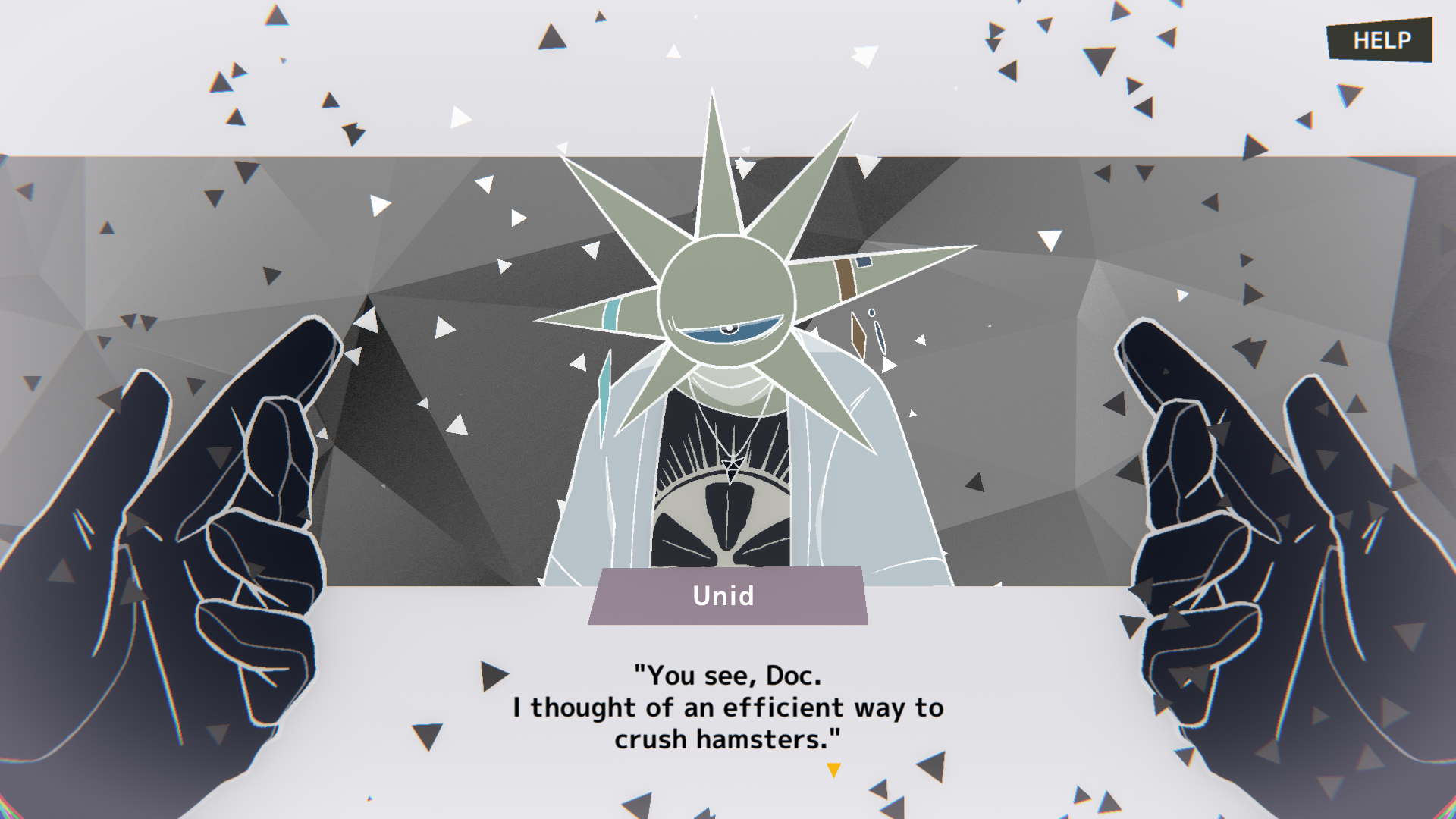 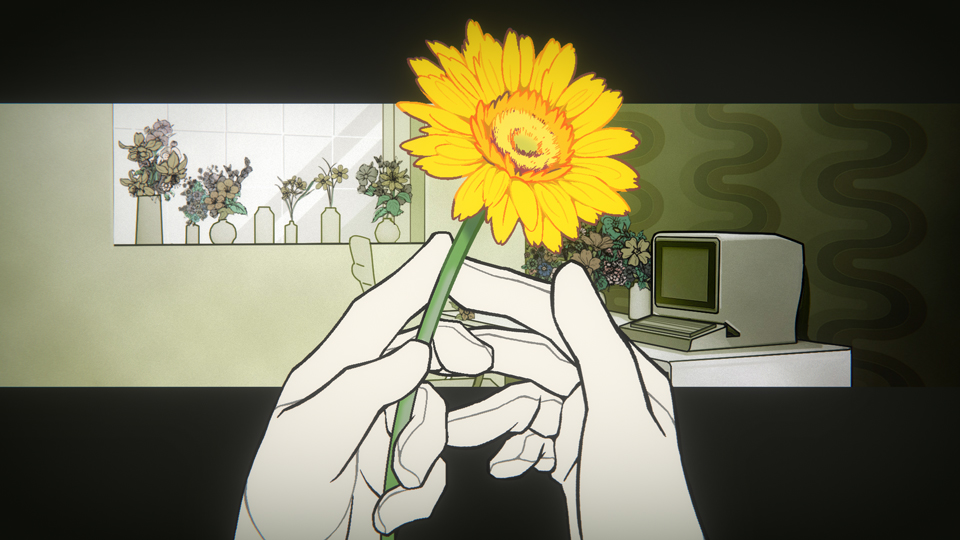